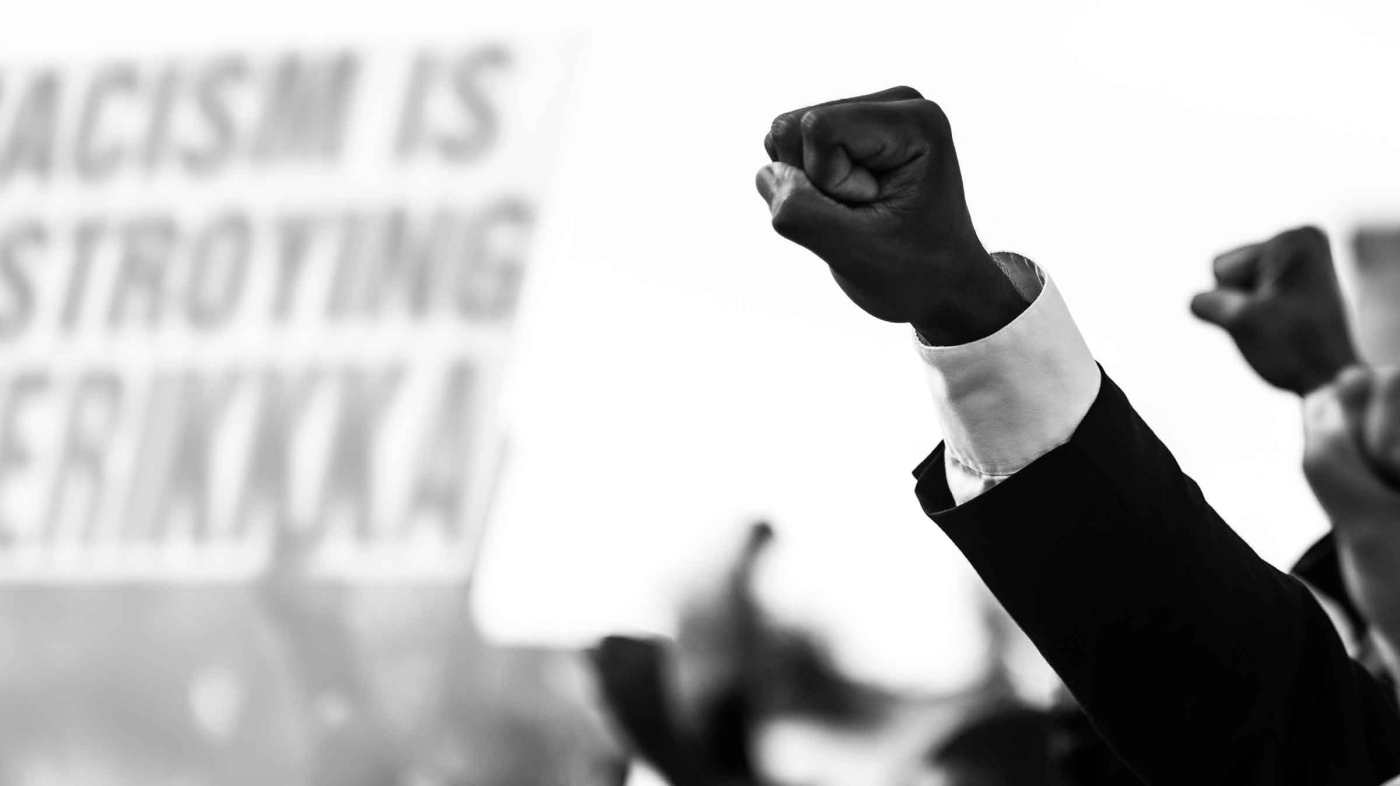 People have asked me how I feel about the Black Lives Matter movement. Invariably, the question is only asked when someone wants to reinforce their own perspective. My liberal friends ask the question in order to accuse the police, and my conservative friends ask in order to accuse the movement. The question is harder to answer than you might think. How do I feel about Black Lives Matter? “Feel” is perhaps a more appropriate word than you realize.

First, it’s clear to me that the average person involved with the BLM movement has their heart in the right place. Before anything else can be said, we must understand this. It goes without saying that the pursuit of justice for an entire people group is a worthy cause. So the first thing I can and must say of the movement is that I respect their passion and their intent. In fact, I share it.

However, an examination of the movement reveals a trouble fact, and that is precisely the absence of fact in the established narrative. Incidents are misrepresented, like the claim that Michael Brown held up his hands in surrender, or the claim that Eric Garner was killed by a chokehold – or that a chokehold, even if it had been used, was in fact illegal (it’s not.) Numbers are skewed, presenting the fractional element of police action that do involve unjustified force as epidemic. Most recently, CNN ran an extremely misleading article that claimed that blacks are three times more likely to be killed by police than any other ethnicity. But behind the factual inaccuracies and the willful misrepresentations by the media, this facet of the struggle of black Americans focuses on how police presence FEELS to the members of that community.

Regardless of whether or not force is justified in a particular incident, the residents of the community remember the emotional response they had at the moment, and from that – as we all do – they ascribe moral value to the incident. I think that the entire Black Lives Matter movement rests not on the facts of police actions in black communities, but just simply the way that heightened police presence and action in black communities has affected the emotional state of the communities’ residents. Or, put another way – it doesn’t matter if the cops are right or wrong. The fact that the cops are there is in itself perceived as an imposition.

Now, suppose that this second neighborhood is comprised of people who drive pickup trucks. We’ll say that 80% of the vehicles in this second neighborhood are pickups. It would then make sense that police would stop a higher number of pickup trucks, even if, city-wide, pickup trucks only accounted for 35% of all vehicles. The same logic can be applied to the question of why police have a higher presence in black communities, and why police then end up stopping a seemingly disproportionate number of blacks. They are simply responding to the distribution of crime in their jurisdiction.

But the effect of this has been noted, especially in light of past injustices: blacks feel hemmed in because of the number of officers in their neighborhood. Whether the police officers are doing so because of the reality of crime distribution in their sector is not the issue – the issue is that the members of that community perceive themselves to be unjustly targeted, and their perception becomes their reality. Then, any perceived injustice carries the weight of a previous, subconscious bias. The truth is lost in the hurt.

This problem is compounded by our societies’ general ignorance about martial arts and combat. The vast majority of folks watching these videos on YouTube have never been involved in a fist-fight, much less a fight where one or both of the combatants were literally fighting for their life. Instead, they see Bruce Lee on the silver screen. The only context they have for what a fight looks like comes from TV, where strikes do little damage and the chain of events is clear enough for the audience to understand. The public cannot conceive of a fight unfolding in fractions of seconds.

I think this has to do with how TV portrays combat. TV presents fights between good and bad as nearly evenly matched. The protagonist and the antagonist must struggle in some epic fashion until one finally succumbs. On TV, this builds tension, but incidentally, the public is conditioned to think that a justified fight is necessarily prolonged. So when an officer wins a fight with a single strike, or a quick combo, the average citizen automatically interprets the officer’s actions as brutal. How else could they have won so quickly?

And so there is an emotional response. Seeing the natural brutality of a fight is a shock to the uninitiated, and in processing that shock, they must ascribe moral value to the actions of the victor. This makes it nearly impossible for a citizen to reasonably and fairly evaluate use of force encounters.

The prevalent use of cameras by all aspects of society have opened up the eyes of citizens who, until now, would never have witnessed the true nature of unarmed combat. Our forefathers experienced violence on a daily basis, but with our wealth we have had the privilege of being separated from violence. This meant that in the recent past, the brutality of fighting was known only to those who had engaged in it. Now, anyone can go and watch a real cop fight a real suspect on social media. Without context – the context that is gained from engaging in fighting oneself – the citizen is unable to interpret what she sees.

This disconnect is at the heart of the Black Lives Matter movement. When one has this context, it quickly becomes apparent that only a tiny fraction of use of force incidents are unjustified or excessive. But for the uninitiated citizen, any time an officer wins a fight, he appears brutal – because to win a fight, one must harm another human being, and this is foreign to the nonviolent citizen. The citizenry’s collective confusion at the sudden and rude realization that fighting is violent has lent the movement it’s passion. This, together with black individuals telling their honest perceptions – that they are subjugated by police, that they are harassed, etc, regardless of whether or not this is founding in reality or the confusion caused by living in bad neighborhoods – creates what appears to be a coherent picture. Only, it’s isn’t. It isn’t a coherent picture. It’s a perfect storm of misconception, emotion, and social media frenzy.

So. How do I feel about the Black Lives Matter movement? Nobody believes black lives matter more than officers, as I’ve said elsewhere. Nobody else goes back into these communities every night, trying to make a difference, trying to root out evil, so that good can flourish. Of course I believe that black lives matter. Before the activists made their signs, every cop that worked the projects knew that black lives matter, and they staked their lives on that belief. We continue in this belief. The people involved in BLM believe wholeheartedly in the pursuit of justice, and there is no worthier cause. But there’s a lot of naivete. There’s a whole lot of naivete. And when one misdiagnoses the problem, one can’t offer an actual, workable solution to the struggles that black communities have faced these many years.
(Photo courtesy of Time.com)