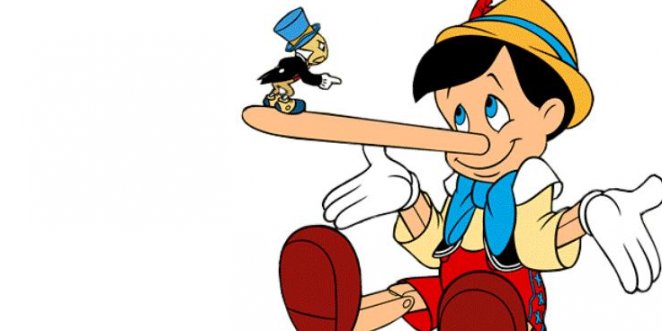 Unfortunately we are not an evidence based society. The media understands this. Control someone’s emotions, and you can control their loyalties.

They buried the truth about chemical weapons in Iraq during 2001-2012. American forces took casualties from Iraqi chemical weapons, but they continue to claim to this day that the war in Iraq was unjustified because there were no WMD’s.

They buried the truth about Benghazi. They lied to secure a victory for the DNC in 2012. Then, when Obama referred to Libya as a “shit show” and blamed the UK – not his own administration and in particular Hillary – for the disastrous results of her pet coup, they were sure to forget his comments.

They buried the truth about Net Neutrality, quietly failing to mention that the decision was made by Obama appointees, not by Trump, and the decision was made due to Constitutional concerns. They misrepresented the truth that the FCC rightfully relinquished their power to regulate ISPs under a questionable legal precedent, and returned that power to Congress, where it belongs.

And when no fault could be found, as the stock market soars, our country receives the first tax reforms in over 30 years, and minority unemployment reaches historic lows, they talked for days and days about how much Diet Coke and McDonald’s the President eats, until they were able to find an unsubstantiated and unverifiable claim that he called some underdeveloped countries – in similar fashion to Obama on Libya – “shit holes.”

There are innumerable examples of this disingenuous and dishonest behavior. I need not list them all. At this time, I have no confidence in the integrity of the signal. The media has become nothing more than tabloids and editorials, sprinkled with just enough truth to be compelling to those who wish to confirm their own biases.

I am tired of being lied to. I am tired of the media, and the so-called social justice warriors, presuming that I, and millions of others, are idiots.

And I am tired of being preached to. Thus far, despite his bizarre penchant for Twitter and his blunt manner, Mr. Trump has accomplished everything I had hoped, and more. He has performed brilliantly. Whatever monster he may be, the good he has done for this country outweighs it in my estimation.

We have tried electing highly moral candidates. Herman Cain, Ben Carson, Rand Paul and others were presented, and laughed off the stage. I would have chosen any of them before Mr. Trump, but the choice was not presented to us. The pragmatist was presented with a woman who sold vast reserves of uranium to the Russians in exchange for campaign donations, and an unlikable man with good, moderate policies.

They say that the enemy of good is perfect, and Mr. Trump is far from perfect – but I will not be lied to, preached at, or otherwise compelled to disregard the good he has done. And I have a strong suspicion, as I did in November 2016, that I am not alone.